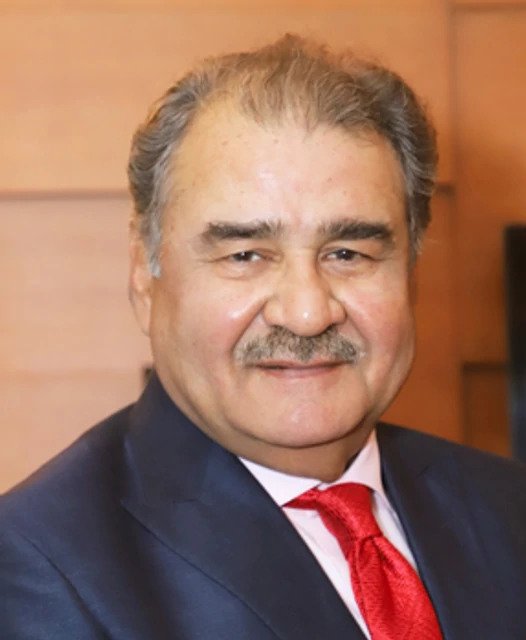 A first-generation entrepreneur with over forty years of experience in the corporate world, Mr. Ashok Jaipuria is the Founder, Chairman & Managing Director of Cosmo Films Limited. Mr. Ashok Jaipuria founded Cosmo Films in 1981 with the establishment of its first plant in Aurangabad, Maharashtra. The venture turned out to be a great success, which led him to invest funds in company expansion. As per 31st March 2020, Cosmo Films’ net worth is Rs. 745 Cr. It has a global presence, operating in India, the USA, Korea, and Japan. It is one of the best BOPP film producers & distributors in the world exporting to over 80 countries for use by reputed FMCG brands. It’s ISO 9001:2015, ISO 14001:2015, and British Retail Consortium (BRC) certified.

Apart from his efforts for Cosmo Films, he is a member of the Board of Governors (BoG) of the Indian Institute of Technology (IIT), Indore, and an independent Director on the Board of Hindustan Sanitaryware. He has also been an Executive Committee member of the Federation of Indian Chamber of Commerce and Industry (FICCI), and a member of the BoG of IIT Patna and the Institute of Liver and Biliary Sciences. He holds a degree in Associate of Arts in Business Administration and a diploma in Marketing Science.

He also has a keen interest in making a difference in society. To formalize his efforts & passion, he established Cosmo Foundation in 2008. The foundation supports the unprivileged through various Educational and Health & Awareness programs. He is a true visionary whose contribution to both, the organization & society, is unparalleled. 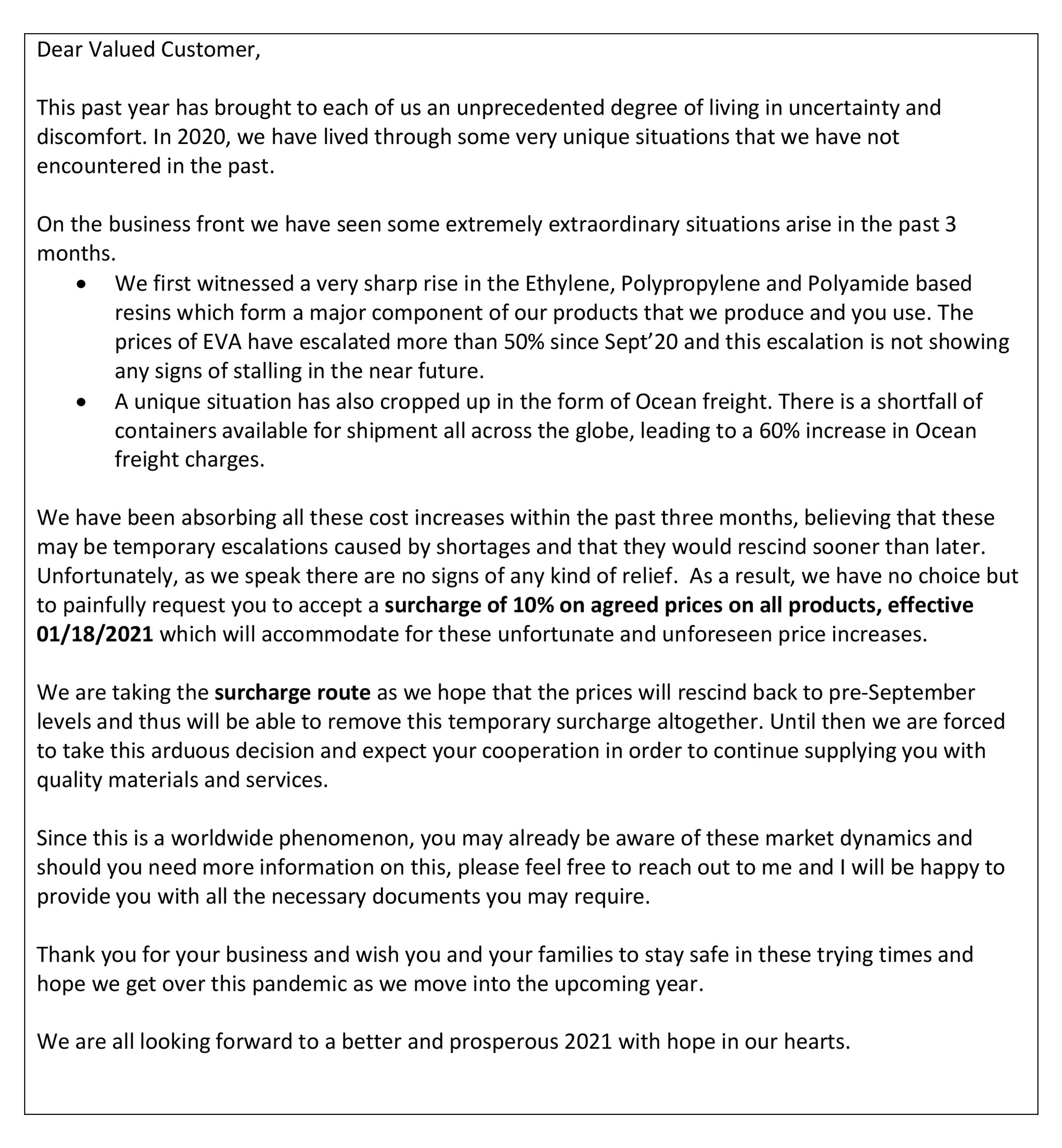